Every December we run an annual Holiday Raid event in Mob Wars LCN. Holiday Raids are very similar to our regular Raids, but with a few key differences. This article will teach you all the ins and outs of the Holiday Raid event including how defeating Raid Bosses can earn you and every other player in the game some free holiday loot! 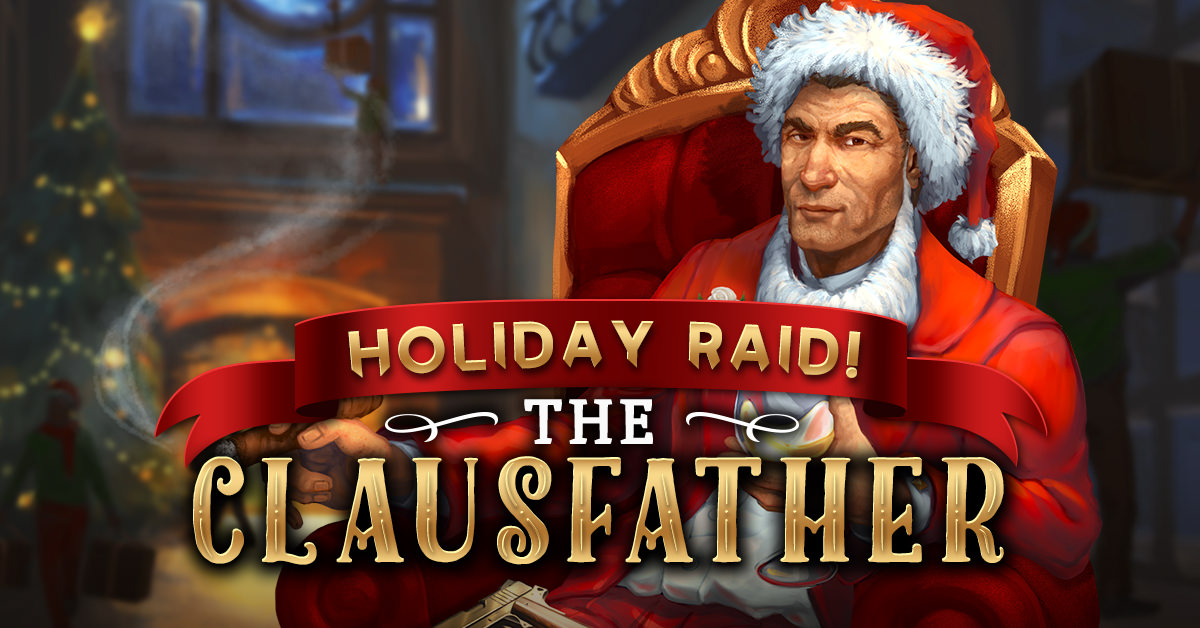 Our festive Raids task players with "Building Toys" in order to defeat their Raid Bosses rather than attacking. Be careful! Although Building Toys helps to spread the holiday spirit, it's also hard work… Raid Parties will need to keep up their "Cheer" instead of Health if they want to earn efficient XP in their Raids.

Additionally, each time a Holiday Raid Boss is defeated, the entire Mob Wars LCN community will make progress towards unlocking Holiday Raid Checkpoints. When enough Bosses have been defeated and a Checkpoint has been reached, each and every Mob Wars LCN player will earn a gift! These gifts come in the form of special Holiday Loot Cases, which are stocked full of in-game rewards.

The more Checkpoints completed by the Mob Wars LCN community the more Loot Cases players will earn, with higher Checkpoints paying out several Loot Cases at once! All in all, a total of 15 Holiday Loot Cases can be earned, as long as enough Raid Bosses are defeated to satisfy the final Checkpoint.